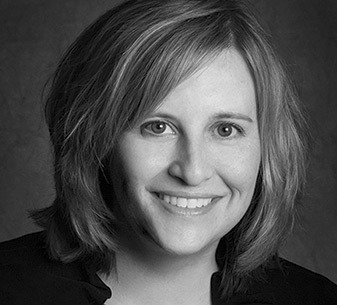 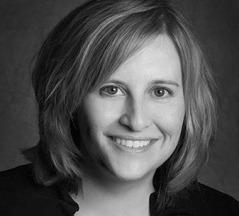 Way back in August, just after we had learned that Nashville would be deciding whether Megan Barry or David Fox would be our next mayor, I wrote a blog post expressing some reservations I had about now Mayor Barry’s campaign and concerns about her priorities as she governed. Certainly, I’m no political expert, but over the years of working to help people in Nashville, I had developed opinions about the previous administration, and I was concerned that both candidates were not willing to draw distinctions about their priorities from the previous mayor. Little did I know that my venting would be picked up by the Nashville Scene and that I would come across as an active opponent to Mayor Berry . . . someone whom I had worked with in the past and whom I liked personally.

A lot happened in the weeks following that post. David Fox’s (someone else who I like) campaign denigrated into something that I could not support, and in the end I ended up supporting Mayor Berry. I still had concerns, but in the end I made the decision that I would have to trust that Nashville would be better off with Megan in office.

It’s now 90 days since I wrote that first post. Megan Barry has been in office for around 8 weeks, and it’s time for some general reflections regarding the work she’s done so far.

I confess that I was nervous about some of the appointments to her staff, for many had connections to Karl Dean’s administration. However, it seems to me as an outsider that Mayor Barry is clearly setting the agenda for this administration, being willing to push in new ways beyond what Mayor Dean was willing to do. I experienced this in the first weeks in two actions — the decision to slow down the removal of homeless folks from Fort Negley, and a clear and unqualified expression of support for Metro General Hospital. As someone deeply involved in opposing Mayor Dean’s call to close Metro General, and who is engaged in work with the homeless today, I was very pleased to see Mayor Barry offer clear leadership in supporting the needs of the poor in our community, and I hoped that it was a sign of an administration that is will to address the needs of a broader spectrum of Nashvillians.

Since then there have been other signs that things are different. I am impressed with the decision to take a more active role in the search for a new director of Metro Schools, with her appointing a diverse panel of Nashville leaders to guide the process. Given the current dysfunction of the Metro School Board, Mayor Barry has offered needed leadership to move beyond the divisions and backbiting to help discover the talented person who can move our schools to the next level.

There is a lot more that I could say, but the quick and dirty is that 90 days in I don’t regret my vote, and I’m looking forward to seeing good things in store for Nashville.

One thought on “Ninety days later….”