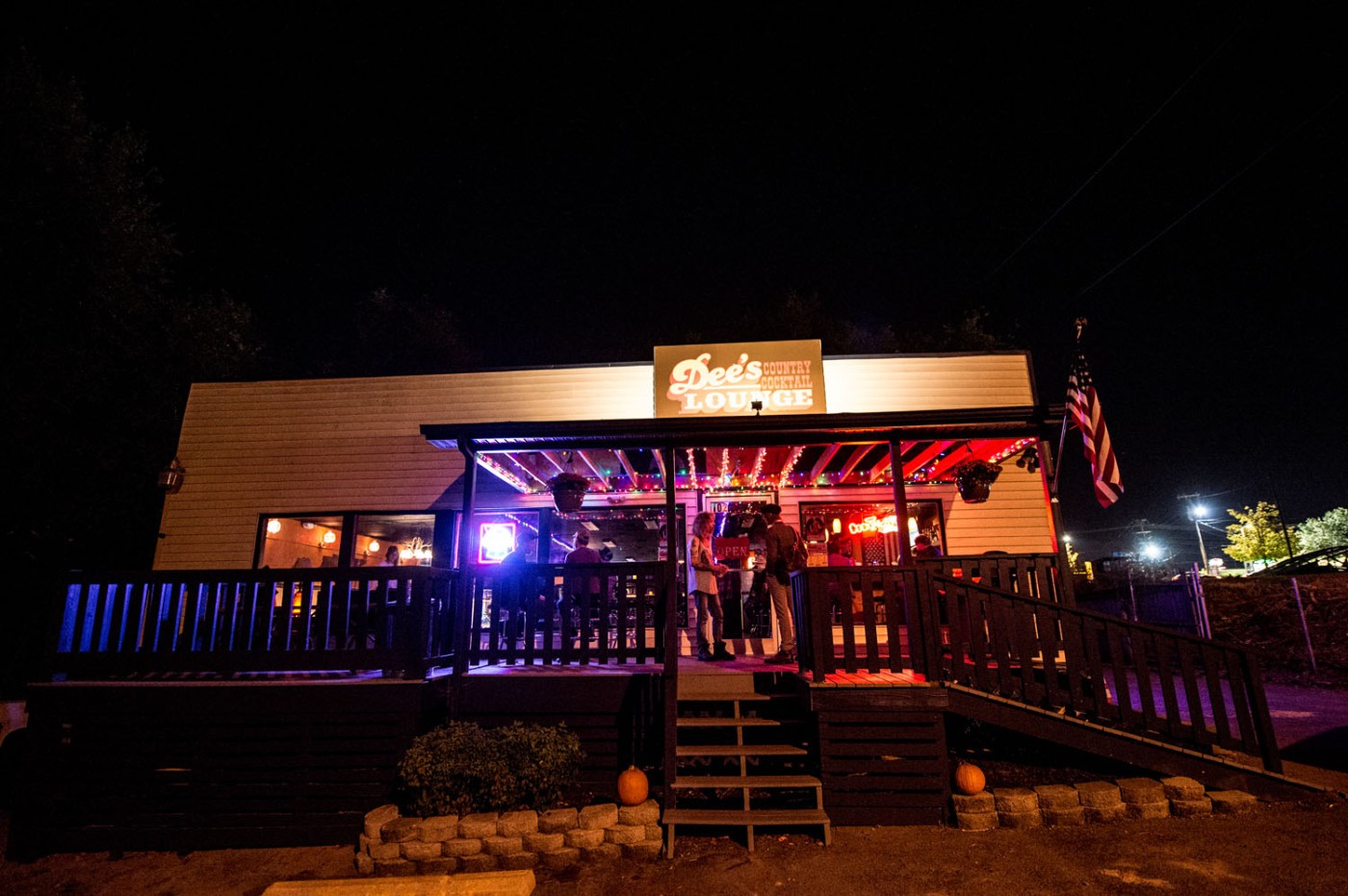 I want to begin by thanking you for the work that you and other city leaders are trying to do to balance the pressure between keeping the people of Nashville safe from the COVID outbreak, and the call to keep businesses open so that our citizens are fully employed and able to provide for their needs. This is a difficult task and there are no easy answers beyond the mandate to “do no harm” (a phrase that is rooted in my Wesleyan tradition).

When I heard the announcement today about the extension of the bar closures in Davidson County, I found myself with mixed emotions. On the one hand, it is clear that the downtown honkytonks are clearly unwilling and seemingly unable to comply with mask mandates, distancing requirements, and the other safeguards that would keep people safe, primarily due to the economic and political interests of the owners of those establishments. Those downtown bars clearly contributed to the spread of the disease and seemed to have little concern for the well-being of their patrons.

And yet, the blanket bar closure across the city puts other establishments that have worked diligently to comply with CDC and local health department guidelines at risk for closure. These bars are operated by responsible owners who take seriously the well being of their patrons and operated on a very limited basis that was less profitable (sometimes even at a loss) so that they could continue relationships with the communities that have supported them. 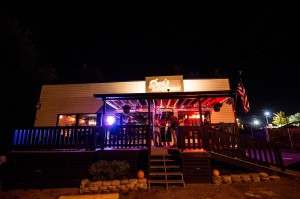 One example of this is Dee’s Country Cocktail Lounge in Madison, which was named in Esquire Magazine today as one of the 27 best bars in the nation. Dee’s (owned by Amy Dee Richardson) has been an important driver of economic activity in Madison as well as being a catalyst for moving a new generation of residents to the area. Most importantly, Amy has been able to create a diverse community of folks who come together for conversation, excellent cocktails, and amazing music. Dee’s has become a gathering space for local musicians and I believe that Dee’s success was one of the factors that led the Music City Roots owners to decide to locate in the area.

During the “Phase Three” status, Amy was extremely responsible in reopening on a limited basis. She limited attendance to ticketed shows with strict limits for occupancy, transitioned from bar service to table service, and strictly required masks for all patrons. I was able to attend a couple of shows there and felt completely safe, distanced from other patrons, and comfortable that the COVID outbreak was being taken seriously. And, when the latest bar closure order was announced, she immediately complied.

My concern is that the city-wide blanket bar closure is punishing businesses that tried to be responsible and comply with guidelines to keep their patrons safe for the sins of those who were unwilling to take the disease seriously. It has been clear for some time that the “honky-tonk industrial complex” downtown is only concerned with how much money they can make with little concern for the well being of the tourists that visit their establishments. I worry that attempts to bring these establishments to heal will ultimately force responsible businesses to close — something that would be a huge loss to our city.

I know that your legal options are limited, however, I also wonder if there isn’t a more granular approach for ensuring the safety of our citizens in the midst of this crisis. Rather than a blanket-wide closure, might there not be a way to reward those businesses that comply with guidelines and punish those that are unwilling to do so. That might include such actions as:

I understand the difficulty of the task. I recognize that the economic interests of the downtown entertainment zone have driven city priorities for many years now. I also understand there is political power there that puts your administration at risk for conflict.

However, I also know that you were elected to lead not just the downtown district, but the entirety of Davidson County. There are good folks who are working hard to contribute to the well being of our city who are at risk. If there are any means by which we can consider ways to avoid blanket closures that harm these responsible businesses, I would hope we could find them.

You see, Dee’s is important to both the well being of Madison, and to the city as a whole. Losing Dee’s, or the 5 Spot, or other venues that bring people to our city, support the local musical community, and provide a sense of community in the surrounding areas of our city will change the character of our city. They are entities that we cannot afford to lose.

Grace and peace to you and your staff.